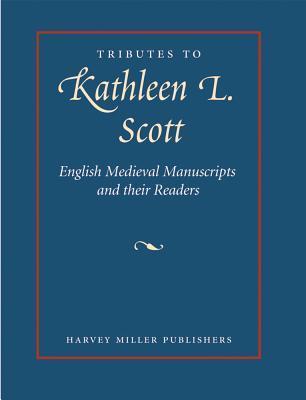 Issues touched upon include: questions of manuscript design and illustration- borders, penwork and other minor decoration- literary manuscripts of the works of Chaucer, Gower and Lydgate- text-image relations- the book owners and collectors- little-known manuscripts, rolls, and other unusual textual artifacts. Throughout, the contributors testify to English manuscripts produced in the fourteenth and fifteenth century and the ingenuity of the scribes and artists who made them.

Above all, the essays in this book reflect the range of Kathleen Scotts own contributions to book history, and they provide a fresh look at the readers, makers, and illuminators who produced handwritten manuscripts during this period.